Power Surge Protection and Use of a Surge Arrester 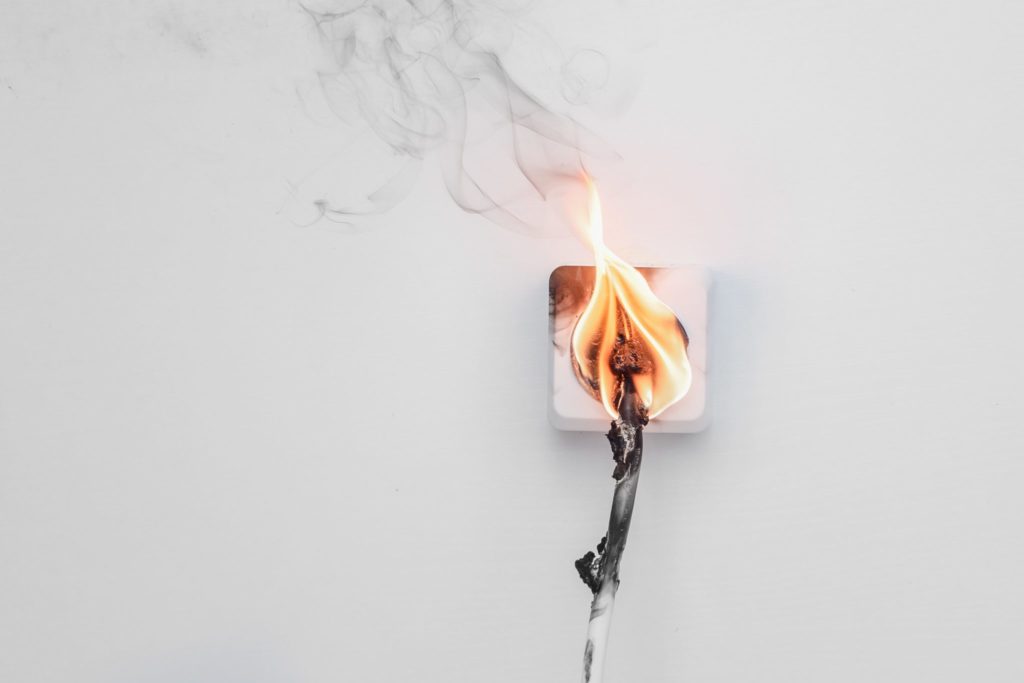 Power surge protection can help protect your home from sudden increases in voltage that would otherwise cause damage to electrical devices (i.e: fridge, T.V, computer, etc.)

For example, if there is a lightning strike that hits your home or nearby electrical lines, the energy from this strike could send over 169 volts of destruction into the electrical appliances within your home.

In a critical scenario, this heat could create an electrical fire. The following types of safety equipment ensure that you will have optimal power surge protection against fires and damage to your electronic appliances.

TVSS is the most common type of electrical safety devices. It is a very fast switch that protects your equipment from AC (alternating current) power line surges.

Although the TVSS doesn’t save energy, the number of TVSSs sold as energy-saving devices has dramatically increased in recent years. This trend may reflect greater consumer interest in energy conservation, but the fact remains: the only function served by a TVSS is to protect sensitive equipment from surges.

It guards against power system transients, commonly known as spikes or surges. Various things cause these spikes, but lightning is the most common cause. Nothing can guarantee total protection from a direct lightning hit, but one type of TVSS (lightning arrester), installed at the main service entrance, provides the best power surge protection.

When a high voltage pulses through the surge arrester, it loses its’ insulating property and starts containing the voltage within it. The surge absorber dissipates the uncontained voltage across a bank of resistors (two-terminal electrical components), creating heat.

Think of a surge arrester as a large powerful device on electrical lines, but rather it is something that is small like a spark gap which is a simpler type of surge arrester. This spark gap needs to be connected to a conductor in the ground which enables the electrical current going through to be radiated.

A connected spark gap is a wire running from an energized wire to the ground but interrupted by a gap. If voltage rises above normal in the energized wire, the air (or some gas) between the gap will break down and a spark will jump to the ground!

This happens when lightning impacts a power line and most of the bolt’s energy is diverted to the ground through this spark gap; a fraction of the energy will still go down the power line and secondary things like a surge absorber (aka surge suppressor) should be able to soak up the rest of the energy.

Sometimes, a higher quality brand of surge absorber (such as Belkin) also includes a very small arrester as part of the retail package.

Having both a surge arrester and surge absorber will ensure you have optimal power surge protection.

At Krueger Electric, we understand the importance of using surge protectors and surge arresters throughout your home to help protect your home against power surges.

Connect with us today to ensure you have the best quality power surge protection! Effective Ways to Light Up Your Home or Office

In more ways than one, different kinds of lighting can greatly impact your mood and overall feel of a room. For example, harsh fluorescents can How to Read an Electric Meter in BC

Although it might seem like your electric meter can only be read by an electrician, you can actually read it easily as well. A couple of years What You Need to Do When Waterproofing Outlets

Electrical outlets provide safe, simple, and easy access to electricity, but to ensure they stay safe you need to be cautious when installing them outdoors.