How to Protect Your Home From Lightning Damage and Power Surges Lightning damage and power surges while not overly common occurrences (depending on where you live) are nonetheless devastating when they do happen. They can fry some of your most expensive electronics and require costly repairs. Computers can be especially vulnerable as these surges can make recovering your data impossible.

Here are a few ways to prevent serious power surges and avoid rewiring your entire home or buying all new electronics.

How Do Power Surges Happen?

Power surges can be both accident-related, from normal use, or natural. Natural ones happen in the form of lightning strikes that cause damage by overloading an electrical system with too much power. For example, a single lightning bolt can have up to a billion volts of electricity. However, lightning damage from lightning bolts themselves often only happens when a bolt strikes an area near a home within a 1-2km radius.

Far more often, the real power surge damage comes from downed power lines or sudden changes in electrical usage from heavily reliant industrial facilities nearby. Even dips in your home power system from appliances like your refrigerator, dryer, or air conditioner can cause damage over time if your electrical system isn’t set up properly to handle them. Surge protection comes in two flavours: individual surge protection for outlets to handle the heavy electrical requirements of specific appliances or electronics or total home surge protection that can handle everything from the larges spikes in power to the smallest disruptive blips. In both cases, they act like pressure-release valves that divert the excess power from a power surge into a ground wire or other electrical path that dissipates the power safely.

Total home surge protectors are best left to licensed electricians to install, as the process is often more technical than just plugging in a large surge protector into your main electrical panel. Some of the main features to consider getting include thermal fuses and lights or alarms that indicate when a device has had to deal with a large surge.

Separate, but smaller, whole-house units are also recommended for phone and cable lines. These protect phone landlines, televisions, and modems (so your WiFi can still stay active).

While a total home surge protector can handle the vast majority of electrical surges, up to 15% can still leak into your home’s electrical system. This is where plug-in surge protectors come in handy. They are great for picking up the slack and keeping your familiar appliances running smoothly.

They do vary greatly in cost however and come in a variety of types so here’s a quick breakdown:

Whatever you decide on, surge protection is a worthy investment to make to keep your home and electronics safe.

Need to get total surge protection for your home or commercial building? Contact us today to get help! How to Protect Your Home From Lightning Damage and Power Surges

Lightning damage and power surges while not overly common occurrences (depending on where you live) are nonetheless devastating when they do happen. They can fry 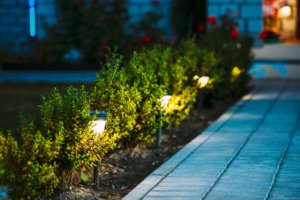 Now that’s getting lighter out for longer, who says the good times need to stop when it gets dark? Outdoor lighting is a great way The Most Common Electrical Code Violations That Are Easily Missed

While electricity is a wonderful thing, it can also be one of the most dangerous in your home if your electrical systems are set up 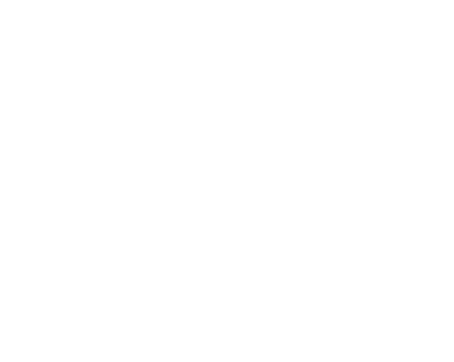